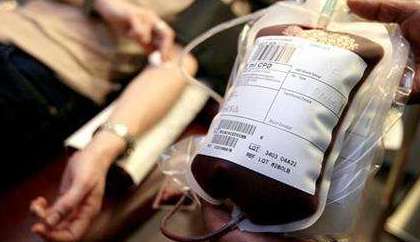 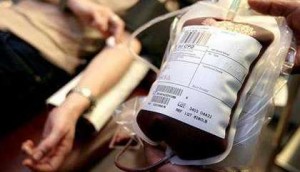 A 17-yr old boy has seemingly contracted the HIV virus from a blood transfusion at a hospital in Kosice. This is the first case of its kind in Slovakia.

After a serious accident the young man had to undergo several operations at the hospital, but in the post-op check-up doctors discovered the HIV virus was present in his blood.

When asked by TV Markiza about the case, chief expert with the Ministry of Health, Mirko Peprny, said: “There is a strong likelihood that it was from the transfusion, but we do not have definite proof yet”.

The case is being investigated by the Healthcare Surveillance Authority (UDZS), whereby it found no liability on the side of doctors. However, it also checked the transfusion centre and donors of the blood used for the boy’s transfusion, whereby one of the donors was found to be HIV positive.

It takes some time before blood screening can detect the presence of the HIV virus, and as one Kosice doctor pointed out: “If it is less than three weeks from being infected, there is a good chance that doctors will not discover it”.