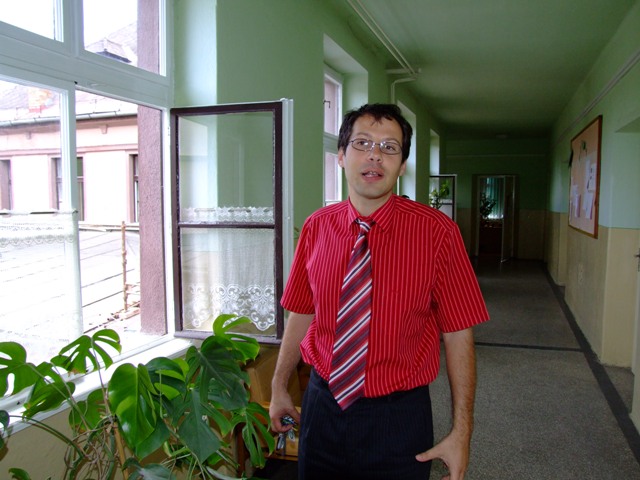 The former mayor of the town of Tornala, Ladislav Dubovsky, who was on the run in connection with embezzlement and power abuse accusations, committed suicide this morning in a penitentiary hospital in Trencin, reports Tv.noviny.sk.

Former colleagues and friends at Town Hall are shocked by the tragedy. Dubovsky was supposed to stand trial in February, but the case was deferred twice as he had been hospitalised. The police eventually caught him in September after he had been hiding out for two months.