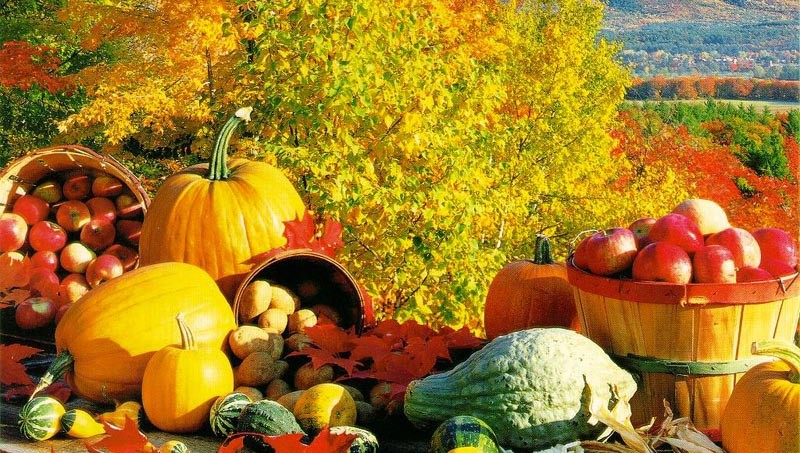 The nationwide harvest festival called Dozinky has been cancelled this year due to the fact that there is nothing to celebrate.

Minister of Agriculture, Environment and Regional Development, Zsolt Simon, announced the news today in Nitra saying “It is not just because of the flooding, but also because the Slovak agricultural sector has a lot of troubles”. He made his comments at the 37th year of the Agrokomplex food and agricultural trade fair in Nitra.

Simon also pointed out that the European Union might also be cutting direct payment funding for the agricultural sector, saying farmers would not receive as much as they should in the next three years because of deliberate overdrawing of funds from the European Union in the past three years. Instead they can expect to receive EUR 20 million less per year.