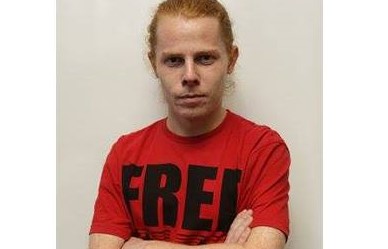 The disappearance or, even worse, killing of any human being is always an important matter for any community. This may be regarded particularly true when concerning a journalist, a police officer or public official. Due to their involvement in sensitive matters, any strange circumstance or crime involving such professions is, in a large part of the world, a serious matter to be investigated with utmost diligence.

Slovakia can hardly boast a good record in this respect, and here we are not only talking about the large number who went missing during communism, but also more recently. Once such case involved reporter Palo Rypal, an active investigative journalist who has already been missing for 7 years. Even that case faded into silence, except for the outspoken GINN project of Martin Dano, which recently reminded the Slovak public about his disappearance.

More recently, in March 2015 a young journalist by the name of Miroslav Pejko disappeared off the face of the earth without a trace. Miro was working at the economic daily Hospodarske Noviny at the time he went missing, mostly on articles related to the energy sector.

Miro had left his home on 17 March dressed only in short trousers and a top, and probably carrying only the keys to his flat. His two mobile phones and wallet with all its content, ID cards, bank card, money, business cards, etc. all placed neatly on the kitchen table in his flat in the centre of Bratislava, but with no real clues as to where he had gone. Even his notebook had been left open.

The police efforts to get to the bottom of his disappearance were standard if not minimal, given the lack of clues and increased indifference after discovering Miro was prone to occasional substance abuse. Miro was soon on the growing Slovak list of missing people and list of unresolved cases in the police archives. Friends made their own efforts and a devoted FB group set up, but to no avail. He had simply vanished.

With no clues and no pro-active approach to solving the case, a few investigative journalists (John Boyd, Ivan Brada and Tony Papaleo) became concerned not only that a journalist could disappear without any real questions being asked, but that the interest to pursue the mystery was also minimal.

We resolved from the beginning to track developments and dig deeper, questioning those who last saw him and who were closest to him personally or professionally. We were eventually entrusted with his telephones by one if his closest friends and will be investigating their content forensically with several witnesses present. Miro’s personal belongings are in safekeeping and the content of his telephones may soon reveal something more about his actions leading up to his sudden disappearance at least.

The main conjectures of what happened to Miro are that he fled to go on the road or to start a new life somewhere, or that he lost his senses or committed suicide. Surprisingly, there was hardly a mention of possible foul play, which in the case of a journalist is often the reason for their disappearance. 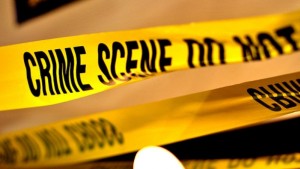 On Monday 24 August, a body was found in the forests surrounding the town of Pezinok, with initial reports of the police stating that they were unsure if it was a man or woman. This raised concerns that it might be Miro, who was a small-framed man with distinctive curly ginger hair whose body may have initially been mistaken as a woman at first sight.

Our sources in the police department informed that they would be doing a direct DNA check of the body against Miro’s DNA via his parents, while we all hope the outcome will be negative and not the body of the unfortunate young journalist. The results should be known very soon.

If it is shown to be the 27-year old journalist’s body, there is a sure stench of foul play in the air, as the police are treating the case as a killing. If not, hope will remain for his loved ones that he is still alive somewhere.

Journalists have a key role to play in society, informing not only about mundane daily issues, but also about cases of corruption, embezzlement and other criminal activities that may otherwise go unseen by the public and unpunished by the authorities, which are themselves often involved. Journalists therefore sometimes have to stick their neck out for the good of society, sometimes with grave personal consequences if they happen to stumble on sensitive information.

For this reason, we believe the criminal authorities should devote increased attention to the case, and hopefully resolve the mystery of Miro’s sudden suspicious disappearance. 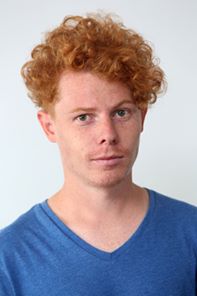 By Tony Papaleo and John Boyd