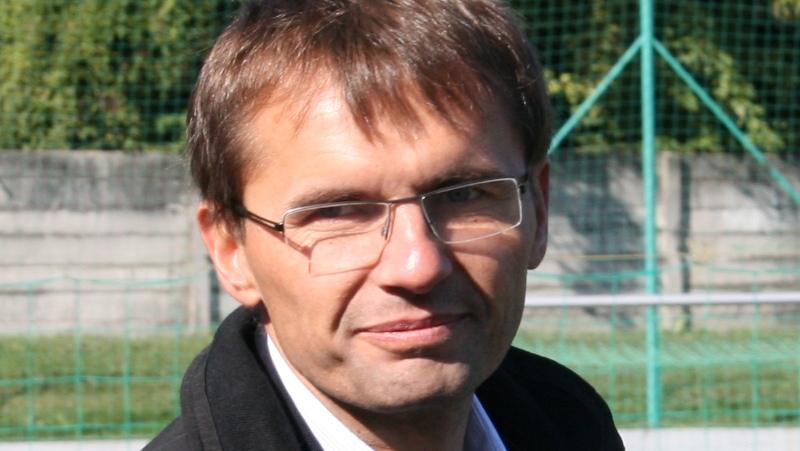 At a press conference today, defence minister Martin Glvac is pointing an accusing finger at his predecessor Lubomir Galko and former prime minister Iveta Radicova, as the Ministry of Defence signed a 4-year MTPL insurance contract worth around EUR 9 million for the ministry’s cars, while Galko claims it should have cost more like EUR 5 million.

As Galko had already been recalled as from his post by the PM over a wiretapping affair, the Ministry was officially led by Iveta Radiova at the time the contract was signed. Galko is therefore content to pass the buck and also take a poke at Radicova, as he told TASR newswire that they should query her and that as far as he was concerned, it was impossible to imagine that some clerk could sign a EUR 9 million contract without the head of the Ministry knowing about it, i.e. Radicova.

In his own defence, Galko pointed out how the Ministry had managed to save EUR 60  million in the short 11 months while he led it. Even so, the procurement process in question was launched back in July 2011, while Radicova did not start caretaking the Ministry until December 2011. After she took up the post, Radicova froze all pending public procurement at the Ministry, so does not understand why the MTPL contract was eventually signed, right after the March 2012 elections.

Speaking to TASR newswire, Radicova denies signing such a contract, as she had not granted any exceptions to her freeze on procurement at the Ministry.  “It’s one thing to continue with tenders that need to be concluded, but another thing to conclude the cotnract. I did not allow that” Radicova opposed.