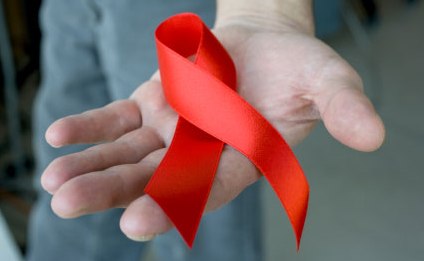 World AIDS day will take place this Wednesday, 1 December, and so it is time to evaluate how much progress is being made in combating this fatal affliction. In 2009 there were some 33 million people infected with HIV in the world, according to UNAIDS data. In the past year in Slovakia (October 2009-October2010) 30 more people were registered as suffering from the HIV infection, which although is almost 20 less than in the previous year persons, shows that it is still spreading. Worldwide, last year the contagion slowed from 2.7 to 2.6 million in a year.

Monitoring for AIDS and HIV started in Slovakia in 1985, and in that time 339 cases of HIV infection have been diagnosed among the Slovak population, with another 114 cases registered among foreigners living here. The number of infected men is five times higher than the figure for women, and of all those diagnosed with HIV, 57 progressed to develop AIDS, 37 of whom have died.

World AIDS day on 1 December tries to raise money for the anti-AIDS campaign, as well as spread awareness and raise the level of education. AIDS red ribbons will be sold for a donation throughout Slovakia.