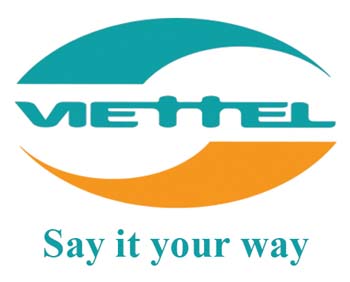 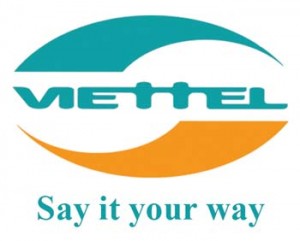 Spokesman for the Telecommunications Authority (TU), Roman Vavro announced on Friday that a large player from Asia was interested in becoming the fourth mobile phone operator on the Slovak market.

Today Vavro confirmed the name of the company as Vietnamese telecommunications services provider Viettel Corporation. The company is interested in frequencies in the 800 MHz and 2,600 MHz bands, so may be providing high speed internet as well.

The company already operates on three continents and has expressed a strong interest in entering the Slovak market, says Vavro. Slovakia would then act as its launching pad for elsewhere in Europe.