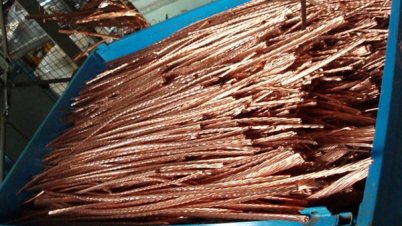 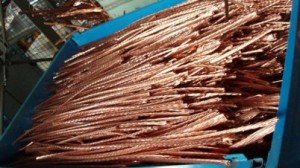 The Austrian Times reported that two Slovaks are being held in custody after being apprehended by the police while in possession of over half a ton of copper cables.

Traffic police were making a spot check of the men’s Mercedes yesterday when they came across 600 kilos of the precious metal. The men, aged 45 and 31, were arrested after failing to justify where they had acquired the cables.
The police suspect that the copper has been stolen from a building site or power lines.

Austria has seen the number of cases of copper theft escalate in recent years, especially in the east of the country, which draws the suspicion of Slovak and Hungarian involvement.

In a case a few weeks ago, a man was electrocuted while trying to steal copper cables from power lines in Vienna. He is still battling for his life in hospital.