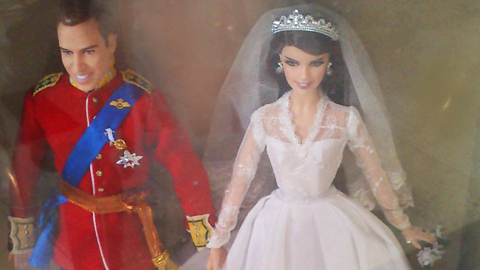 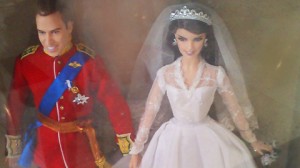 An exhibition dedicated to Barbie dolls was opened on July 22 in Košice. The exhibition, which is located in the relatively new Aupark shopping centre, contains about 500 exhibits and will go on until August 18.

Barbie dolls have been popular with little girls since their release, way back in 1959. They have gone through many changes since then, but always remained successful. The pieces of the exhibition, owned by collector Marek Tesař, are only a part of the whole collection of thousands; however, they manage to portray the most important changes and characteristics for each Barbie doll generation.

You can find there dolls from the earliest generations, which are slightly different from the newest ones. Their dresses and hair styles also differ, depending on which decade they come from. Some Barbie dolls are displayed with their tiny Barbie dogs, or even houses; some with their own designer clothes or mermaid flippers. 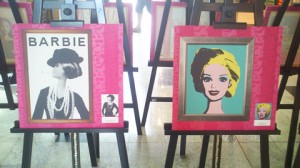 Visitors to the exhibition might also find a few pieces quite familiar, as they portray famous people. There is a Cher Barbie, a Marilyn Monroe Barbie, and a current favourite, the William-Kate pair from the British Royal Family. If this weren’t enough, the exhibition is completed with Barbie-themed paintings, inspired by famous arts. Although the exhibition attracts mostly little girls, accompanied by their parents, people interested in history and culture might also find the event exciting. The exhibition in Košice is the third one after Bratislava and Žilina, while the last stop of the collection will be Piešťany, from August 20 to September 15.