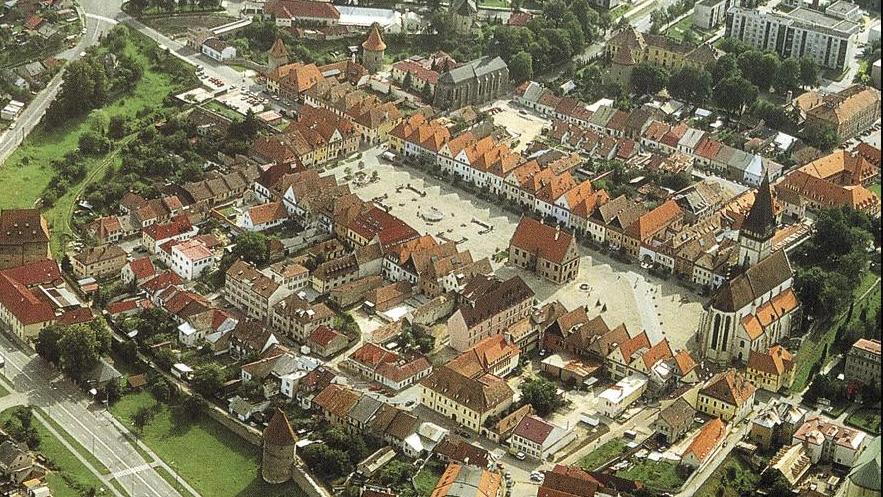 The local government of the town of Bardejov in East Slovakia is hoping to attract new investors to its brownfield industrial site and generate in excess of 250 much-needed jobs for the region. 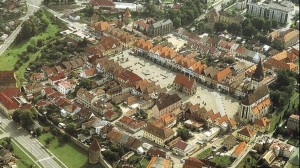 According to TASR newswire, Bardejov Town Hall is already in talks with the potential investors, which have expressed a serious interest in occupying the reconstructed site.

The names of the potential investors is being kept secret until negotiations culminate, but Bardejov mayor’s spokesman Rene Semanisin hinted that shoe-making should be at the centre of the operation, as this has a long tradition in Bardejov.