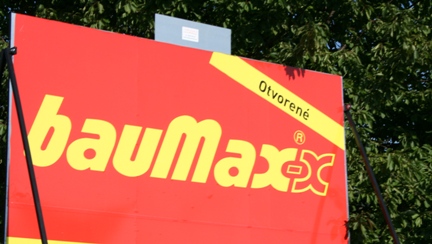 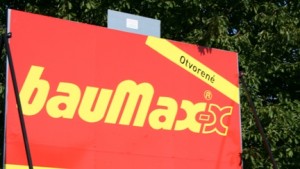 A survey was carried out recently to see how satisfied Slovaks were with the service they receive in shops. The survey, called Loyalty Report Slovakia, was conducted by the agency GfK on 810 people in September.

According to the survey, consumers are most discontent with the unfriendliness and unwillingness of shop staff in Slovakia. Respondents also noted how many shop assistants had no knowledge of the stores they worked in. In total these grievances were expressed by 69% of respondents, while the figure for Bratislava was higher at 85%.

Bad service in shops and most restaurants in Slovakia is like an accepted part of everyday life, and it is something that most foreigners living here find hardest to adapt to. As an example, I recently visited the new Baumax store in Lamac hoping to buy kindling wood for my fire, but after being told by three separate store workers that they did not know if they sold it or were not sure where it was, I toured the whole store to find it myself. I got my wood in the end.