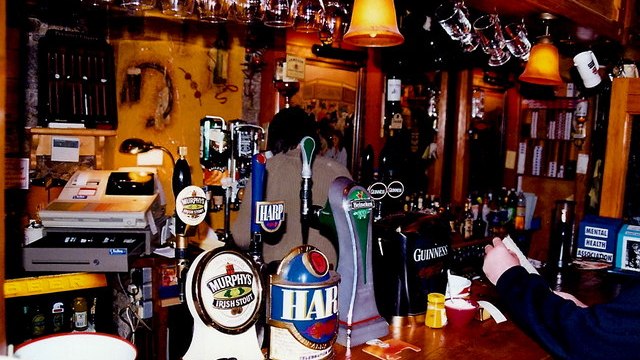 A survey carried out by GoEuro has pinpointed the Slovak capital Bratislava as the third cheapest place to get a beer on tap, coming third after Krakow and Kiev. Budapest occupied 18th spot, while Prague came in 26th and Vienna had to settle for 44th place in the ranking. Bratislava has an average annual consumption per capita of 72 litres according to data of the World Health Organisation.

Research for the 2015 Beer Price Index combines data from 75 cities around the world, including the 5 most commonly imported beers as well as the main local beer.

2015 beer prices have changed from 2014 due to currency appreciations and devaluation. For example, as a result of a dramatic change in the CHF exchange rate, Zurich and Geneva are now both among the 15 most expensive cities for beer, surpassing last year’s most expensive city, Olso. Similarly, US cities have become relatively more expensive since the US dollar appreciated against the euro.

By comparing the ticket prices of buses, trains and flights, GoEuro helps consumers make educated decisions when it comes to spending during their travels. The GoEuro Price Index series furthers this aim by focusing primarily on common expenditures for travellers, aiming to help people better gauge the difference in prices between places around the world. Source: GoEuro