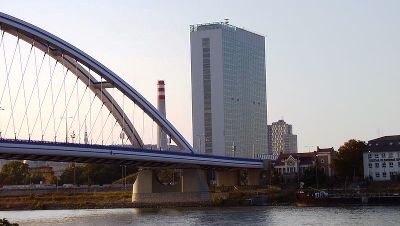 According to the real estate agents Lexxus, the prices of new flats in and around Bratislava have plummeted in the past year as supply exceeds demand.

At a press conference last week Michal Zajicek from Lexxus claimed that the price of new build flats in Bratislava are down by as much as 15% on a year-on-year basis. He puts the substantial drop down partially to the various special offers applying to new flats.

These offers are partly as developers struggle to fill their properties, but this hasn’t prevented developers from launching as many as 25 new projects in Bratislava in the last quarter alone.