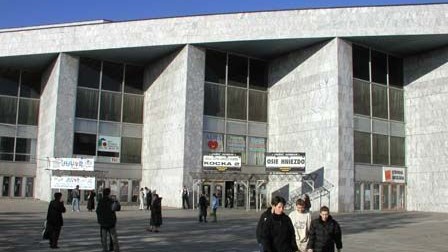 If you’re a fan of Mass Effect and happen to be in Slovakia this week, why not pop into the country’s upcoming game convention—where you can bear witness to an exclusive announcement regarding Mass Effect 3. 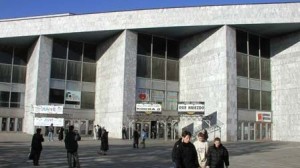 Set to open its doors on Friday, the aptly named Bratislava Game Expo has been revealed as the (somewhat unlikely) venue for renowned Canadian developer BioWare to offer up some juicy titbits regarding the final episode of its critically acclaimed sci-fi adventure.

That’s according to the regional website of Mass Effect publisher and BioWare parent company Electronic Arts (EA), which has posted that attendees will “hear lectures including exclusive information about Mass Effect 3” should they venture to the public expo.

Although neither developer nor publisher is offering up any further details regarding the supposedly high-profile reveal, the event is clearly being taken seriously as other EA titles being thrust into the spotlight include Dragon Age II, The Sims Medieval, and a playable version of Crysis 2.

The Bratislava Game Expo will be held between March 18 and March 20 at the Istropolis Exhibition Centre. Tickets for the event cost €12,90 Euro.