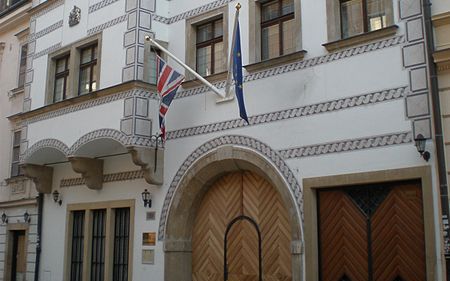 Today, the British government has released the following statement in reaction to information published in Slovak media. Here is the full unedited version.

We cannot comment on individual cases, as we have a legal responsibility to protect the privacy of the children involved, but any involvement of local authorities is based on full and fair assessments. The management of all cases involving families must follow the full legal processes, which includes the involvement of Britain’s internationally-respected courts.

It is Social Services’ primary duty to protect children, and children are only taken into care when there is serious concern for their safety. Children will be returned to families if Social Services, and the UK courts, determine that there is no risk to their welfare. We respect the presumption of innocence and at the same time we respect all decisions of independent courts.