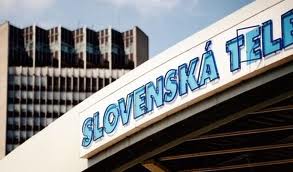 Public broadcaster Slovenska televizia (STV) has announced that it will be cutting its staff by 22 people before the end of the year, with a further 32 jobs to go next year. The figures are not yet final, but the original plan was to axe 80 jobs.

The redundancies come as part of the austerity measures being implemented in all public organisations in an attempt to reduce the huge public finance deficit. HR director Ladislav Orvisky says that even though the broadcaster doesn’t suffer from over-employment, cuts are being sought in all areas due to the current economic situation.

STV general director Stefan Niznansky feels the rationalisation measures are necessary, pointing out that reserves exist in the company, with certain people being less productive than others. Now the company will put more pressure on employees to achieve greater overall productivity.