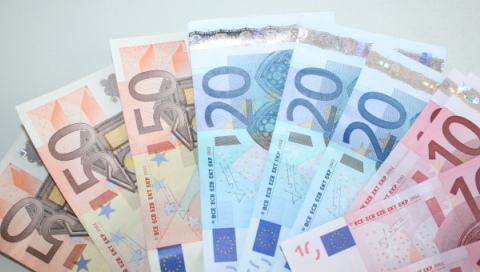 According to the latest figures released today by the Ministry of Finance, the budget deficit in Slovakia has shrank by an impressive 28% year-on-year.

Budget receipts came to EUR 7.343 billion by August, an improvement of around 8.5%, while expenditures dropped 2.4% over last year to reach EUR 9.365 billion in August.