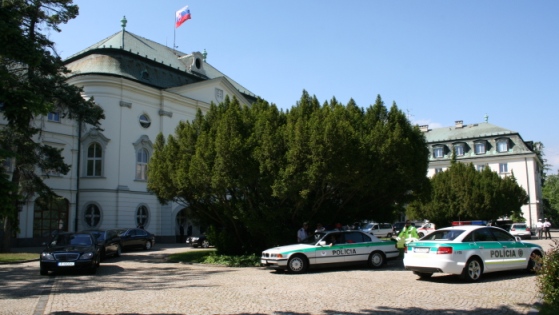 The fallen government will convene as usual on Wednesday despite the turmoil over who should lead the country and who will be representing Slovakia at the EU summit in Brussels on Sunday.

Until such times as President Ivan Gasparovic recalls the government or instates a new caretaker government, it is business as usual, but with no long-term goals. The agenda of the meeting will not deal with anything fundamental, but will include the standard report from the National Bank governor on the eurozone.

The EU summit in Brussels should be attended either by a president or prime minister, and the coalition parties will discuss the issue, but the final decision will come down to President Gasparovic, most likely on Thursday evening after he meets with the parliamentary parties again.

Opposition leader of Smer-SD Robert Fico said finance minister Ivan Miklos could go to the summit, but Miklos rejected the idea as preposterous as he was not prime minister or president and would be totally out of place. With his current position of power, the President could just decide to attend the summit himself.