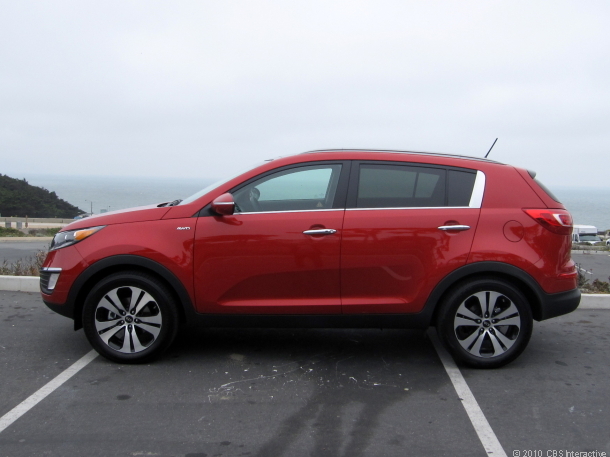 Slovakia looks like extending its lead as the number one car producer per capita in the world as car manufacterers launch expansion plans.

One potential investment in the pipeline comes from Kia Motors Slovakia, which as part of the launch of a new model at its plant in Zilina next year could generate another 1,000 or so jobs, by introducing a third shift. The company is keeping hush about the level of investment, however, and is also not revealing anything about the new model in question.

PSA Peugeot-Citroen in Trnava also looks set to expand as it prepares to launch production of a new model next year as well, with between 700-1,000 new jobs. Volkswagen also recently announced the creation of thousands of related jobs as it adds a new line to its production in Bratislava.

Overall the Slovak car industry produced about 550,000 vehicles last year, with initial estimates for this year reporting a figure of 630,000 cars. The car industry is flourishing here, employing over 70,000 people and accounting for as much as 37% of the GDP.