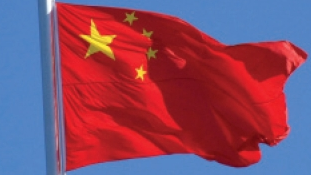 Following recent news that the company UMC Slovakia is to set up the Chinese European Centre near Senec in the hope of drawing in literally hundreds of Chinese companies to Slovakia, the Chinese Ambassador is also out lobbying.

Chinese Ambassador to Slovakia Gu Ziping had a meeting on Friday with local government officials and companies of Trencin Region to encourage them to establish links with Chinese companies. Gu Ziping pointed to how bilateral trade between China and Slovakia was constantly rising, a trend he wants to continue.

In an effort to boost relations between local companies in and around Trencin, a Chinese business mission will come to Trencin sometime this year, but the focus will also be on getting Slovak companies to do business in China.

The new Chinese European Centre planned in Senec is supposed to act like a stepping stone for Chinese companies to the rest of Europe, and so could make Slovakia the gateway to Europe for many of them.