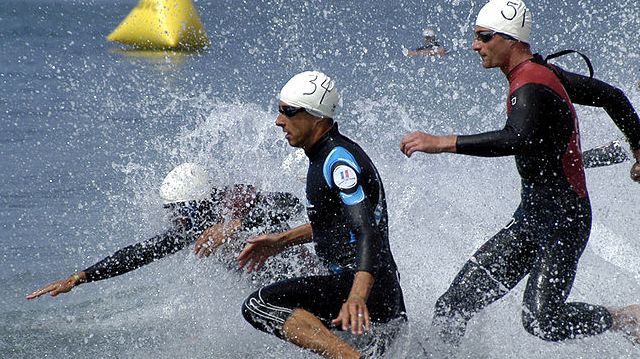 In the first week of June, for the first time Bratislava will join other cities throughout the world that organise the annual triathlon event. 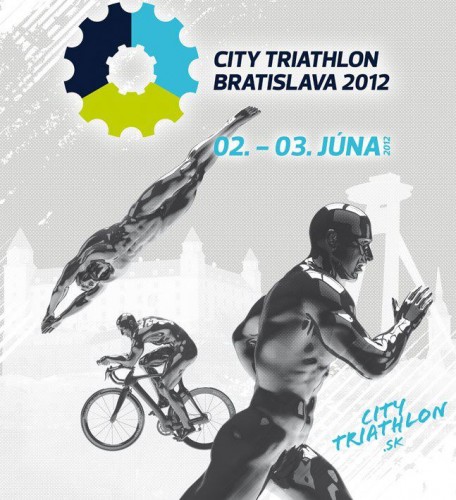 After successful organization of the international race Realiz Asics Triathlon in 2009 and the first Triathlon European Cup in Slovakia in 2010, the REALIZE sport team has prepared another international triathlon race in Bratislava.

Thanks to the quality of previous years of triathlon race in Senec, where the world triathlon top athletes showed great satisfaction, the organisers expect strong participation of top contestants also in the Bratislava City Triathlon.

The triathlon (in various age categories) will include a swimming race at lake Kuchajda, a cycling lane in the Old City and a running track in the Historical city centre. The race will be accompanied by other events, including things for the kids (inflatable castle, face painting etc.) and a rich cultural programme

The event hopes to welcome the whole family to spend a pleasant day in the fresh air, with the presenters Vlado Baron and Matej “Sajfa” Cifra spurring on the competitors and creating the atmosphere. Click here for more information.