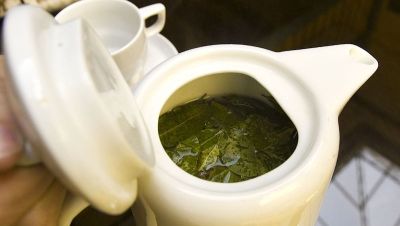 Someone in Slovakia could be in big trouble after Slovak customs officers seized a package containing cocaine that was sent from Peru.

The package, which was supposed to contain Andean Green Tea, contained over half a kilo of cocaine instead, reports SITA newswire, with the case being confirmed by spokeswoman for the Customs Authority, Miroslava Slemenská.

A preliminary test showed that the substance contained active substances from coca leaves, with an expert analysis confirming two days later that the package did indeed contain cocaine and ecgonine methyl ester. The case has now been forwarded to the police in Bratislava.