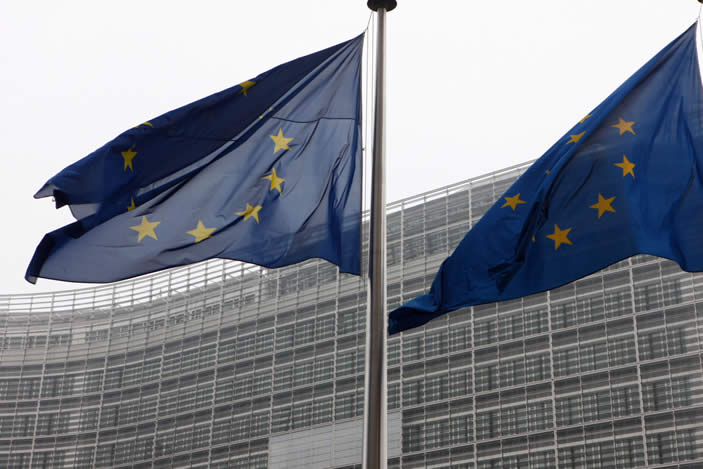 The European Commission has requested the Slovak authorities to end discriminatory practices in determining the level of certain social security benefits, namely that of old-age pensions. 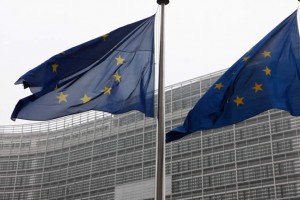 While the level of wages rose between 1986 and 1994 by 118 % in Slovakia, the amounts taken for the calculation of the person’s pension were not updated and reviewed by the Slovak authorities so as to correspond to the pay she might reasonably have been able to earn had she continued to work in Slovakia.

This means that, as an EU citizen, she was put in an unfavourable position compared to a person with a similar career path, completing all their insurance periods under Slovak legislation.

As laid down in abundant case-law from the EU Court of Justice, this contravenes the EU right to move freely and the obligation to ensure that the amount of a migrant worker’s’ social benefits is not reduced when exercising their right to free movement. This is why the Commission takes the view that, by failing to update and revise the complainant’s pay as the basis for calculating their pension, the Slovak authorities did not comply with the requirements of EU law.

The request takes the form of a ‘reasoned opinion’ under EU infringement procedures. Slovakia now has two months to inform the Commission of measures it has taken to bring its legislation into line with EU law. Otherwise, the Commission may decide to refer Slovakia to the EU’s Court of Justice.