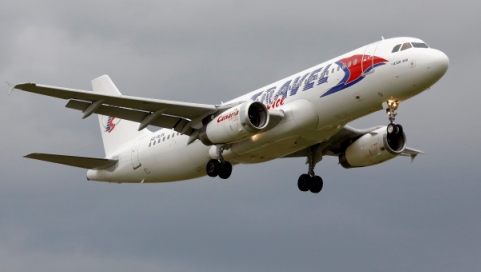 Towards a European sky without national borders

EU passengers and airlines will benefit from cheaper, shorter-distance, greener and more punctual flights in Europe once a single airspace across Europe, the ‘Single European Sky’, is realised. Working towards unifying the nationally fragmented air traffic control systems across Europe, the European Commission – the EU’s executive body – has urged Member States to take action to implement the ‘Single European Sky’ legislation and to improve the performance of air navigation service provision.

As a matter of fact 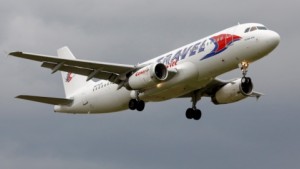 The answer to the current situation of fragmented air traffic control is to integrate air navigation service provision within so-called functional airspace blocks. Air navigation services will be managed according to operational needs instead of national boundaries. The result will be significant capacity gains and more efficient use of airspace across the continent.

European Union-wide performance targets were agreed in the key performance areas of environment, capacity and cost-efficiency.

For the first reference period 2012-2014, assessments revealed that only the performance plans of Lithuania, Belgium, Luxemburg, the Netherlands and Denmark are in-line with the agreed European Union-wide targets. All other EU Member States are requested to revise their plans in order to comply with the targets (see table in annex for information on each Member State).

According to an assessment by the European Commission, the national performance plans would miss the EU-wide target for cost efficiency by 2.4% in 2014. Additional measures are needed to achieve a €250 million saving over the entire three year reference period 2012-2014.

Existing plans by Member States would also fail to meet the EU-wide target of 0.5 minute delay per flight in 2014. If this target was achieved, some €920 billion would be saved over 2012-2014 due to fewer and shorter delays.

The European Commission has called on Member States to confirm their commitments and to take action in order to successfully implement the Single European Sky legislation. Failing to take measures at national level to achieve the Single European Sky would oblige the Commission to reopen the legislative packages in view of more radical solutions. Also, Member States are to revise their performance targets in line with the Commission’s recommendations.

For more on the Single European Sky,  click here.