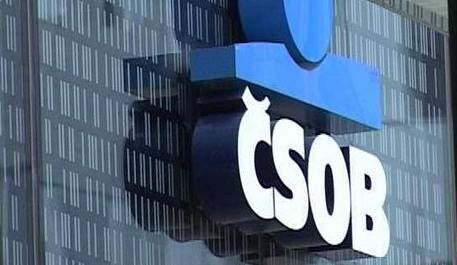 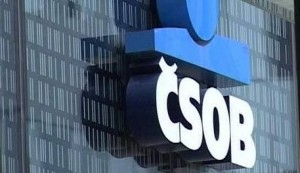 One of the biggest banks on the Slovak market, CSOB, has announced a deal with Postova Banka on the sale of its supplementary pension savings company CSOB DSS.

Postova Banka will become the sole owner of the pension savings company after the deal is given the go ahead by the National Bank of Slovakia and the Anti-Trust Office (PMU).  The deal should be finalised in the next few months after the necessary approvals have been granted.

CSOB DSS has been active on the Slovak market since 2004 as a subsidiary of CSOB bank and it boasts in excess of 94,000 clients. It competes on the supplementary pensions market with five other companies.