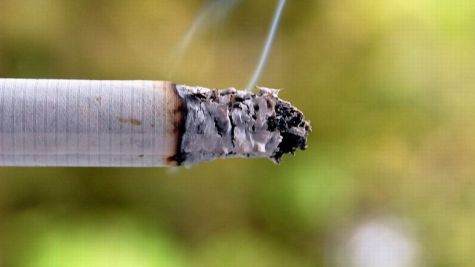 Slovak customs officers made another big catch yesterday as they discovered almost 200,000 packs of cigarettes in a car service garage in Bratislava at the end of last week, reports SITA newswire.

Most of the cigarettes, of various brands, were not concealed in any great way, being covered by just a large sheet, with around 4,000 packs being stuffed inside a drinks machine. As they were discovered in a service garage, there is a good chance they were smuggled in inside the bodywork of cars.

The excise duty alone on the cigarettes would have come to around EUR 335,000. The police are now questioning a Slovak and a Ukrainian about the contraband.