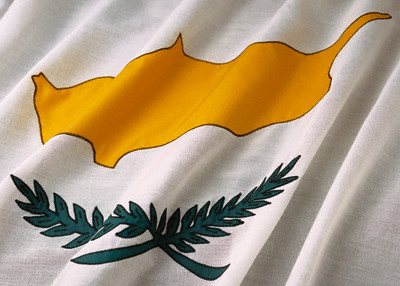 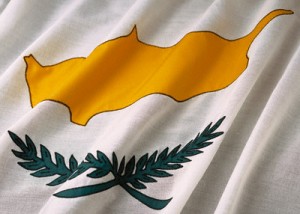 Good news for all those with ‘business’ ties to Cyprus, as the country will officially open an embassy in Slovakia this week on Wednesday, reports SITA news agency.

to date Slovaks would have to travel to Vienna to arrange anything they needed. Spokesman for the Ministry of Foreign Affairs, Lubos Schwarzbacher, stated: “We welcome the opening of the Embassy of the Republic of Cyprus. It is a country where our diplomacy holds an important position”.

Slovakia has had an embassy in Nicosia, Cyprus, since Slovakia assumed its independence in January 1993. Cyprus itself is torn between a dispute between the Turks and the Greeks, as they both lay claim to the island. Cypriots of both nations have been using the Slovak embassy as neutral ground for discussions for years.