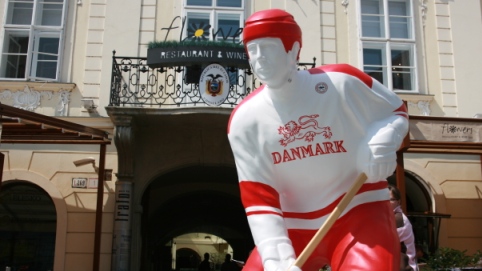 The Danish hockey team was the next victim to suffer a burglary at their hotel room at the weekend, when unknown culprit(s) robbed 12 of their rooms together with that of a couple from Finland.

The burglaries happened at the Tatra Hotel in Bratislava while the Danish team were playing a match. The total value of stolen items has not yet been calculated, but is expected to be around EUR 33,000, while the Finnish couple lost belongings worth EUR 1,550, according to a police spokesman.

The incident comes after Pavol Dimitra had his personal belongings stolen directly from his hotel room as well, losing his watch, notebook and iPad, among other things. This happened at a different hotel, but with the same signs of electronic door entry cards being used.

A member of the Danish team accepted that these kinds of things could happen anywhere, and they could take some comfort from knowing that the hotel is willing to accept responsibility for the losses.