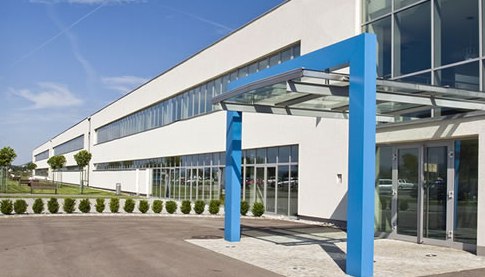 Delta Electronics has announced possible expansion at its plant in Dubnica nad Vahom, with the possible creation of around 500 new jobs.

The company is considering a EUR 20 million expansion of its operation in Dubnica nad Vahom as the current facility is operating successfully and there is potential for further growth of its products and services within Europe, the company announced.

As this type of project usually requires long term implementation and that is why we have already started certain preparations.

The company announced that it is considering creating 250-300 new jobs over 2-3 years, with a possible maximum of 500 new jobs for the region at an investment of EUR 20 million. ion is 500 new employees.