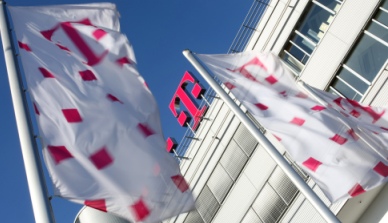 Deutsche Telekom has selected Slovakia as the base for its financial services centre, according to daily Hospodarske Noviny (HN), which cites a top anonymous source at the Ministry of Economy as the source. The information was neither confirmed nor refuted by either the Ministry or the company.

The Financial Services centre should start recruiting later this year and generate some 500 jobs, as it will serve Deutsche Telekom customers throughout the world.

Slovakia was competing with Hungary for the investment, and probably won it thanks to the euro currency and its close proximity to Vienna.

Another reason why Deutsche Telekom may have chosen Slovakia is the recent report that the Ministry of Economy and privatisation agency FNM plan to sell their shares in Slovak Telekom (34% and 15% respectively), where Deutsche Telekom already holds the remaining 51% majority stake.

Speaking to HN, Deutsche Telekom declared that Slovakia was a suitable place to do business and so it was willing to consider any new business opportunity.