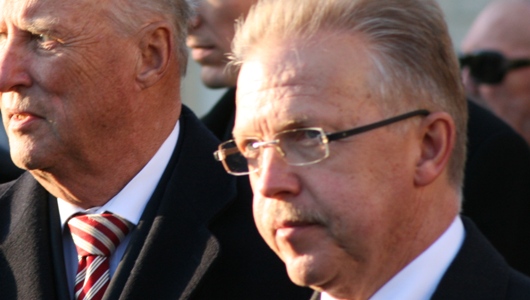 Following 6 hours of talks with party leaders, co-founder of the party Durkovsky says he took the decision himself, while still insisting on his innocence over the affairs in which he is accused of having acted wrongly.

By giving up his KDH membership, it keeps the name of the party clean, while he can retain his MP mandate and avoid the shame of being expelled from the party. One member of the KDH leadership asked him also to give up his MP mandate, while another member even asked him to remain in the party.

Durkovsky now plans to continue demonstrating his innocence in the hope of being allowed back into the party. He rejected claims in the media surrounding the privatisation of Bratislava waterworks BVS, for example, that he had signed a contract just 3 days before the local elections.

KDH party leader, transport minister Jan Figel, says Durkovsky acted on his own conscience and that he would like to see Durkovsky return to the party as soon as possible.