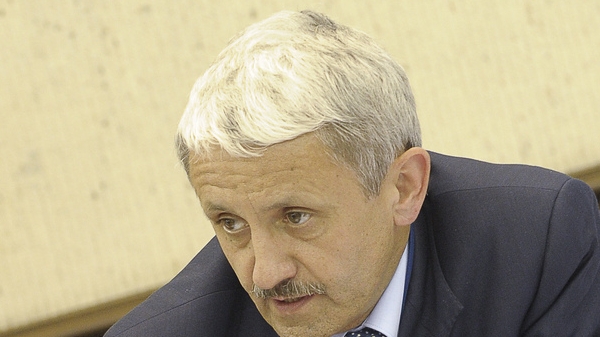 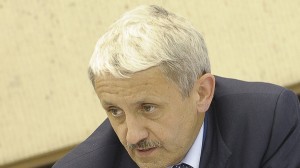 Among other issues, the General Affairs Council will see ministers focus on preparations for the upcoming conference on Iceland’s accession to the EU, and also on the establishment of the European External Action Service.

The agenda of the Foreign Affairs Council will include the situation in Gaza and the EU’s involvement in Bosnia and Herzegovina, with attention also being given to possible action on Iran’s nuclear programme.