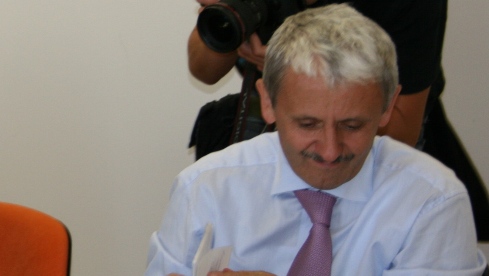 At the United Nations headquarters in New York, foreign affairs minister Mikulas Dzurinda met up with his Russian counterpart Sergei Lavrov on Tuesday.

Their talks concentrated chiefly on energies, with an agreement on oil supplies from 2015 among the goals. They also discussed Russia’s position in relation to the EU and NATO, as this was also on the agenda of the dinner later, which was hosted by U.S. Secretary of state Hillary Clinton.

In his speech to the round table on the Millennium Development Goals, Dzurinda spoke about ‘Support for Sustainable Development’, outlining Slovakia’s resolve to combat greenhouse gases and raise energy efficiency, among other things.