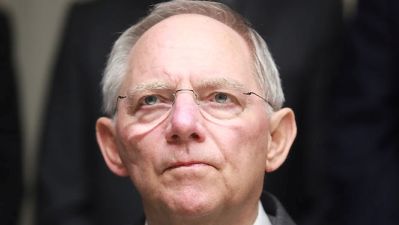 As Slovak politicians wrangle for position regarding the EFSF debate, others in Europe are losing patience with Slovakia’s problematic approach.

At the meeting of eurozone finance ministers in Luxembourg yesterday, for instance, Germany’s finance minister Wolfgang Schaeuble called on Slovakia to act responsibly and ratify the hike in contributions to the EFSF bailout fund just like the other eurozone countries.

Schaeuble pointed out that Slovakia’s officials were not only deciding for themselves in the matter, but for the whole of Europe. All eurozone members, including Slovakia, agreed on 21 July to increase the EFSF bailout fund from EUR 440 billion, but the liberal SaS party is blocking the governing coalition from giving the thumbs up to the reform.

All 17 eurozone countries have to ratify the latest proposals, but Slovakia could prove to be the stumbling block, unless the SaS party makes some kind of concession. The four coalition parties will be meeting later today in an effort to strike some kind of deal and so save face in the eyes of Europe.