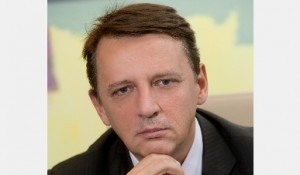 In an interview for TASR news wire yesterday, vice-president of the European Investment Bank (EIB) Anton Rop announced that the EIB was ready to given Slovakia a EUR 1.3 billion loan to bolster the economy and encourage investment.

Now it is basically up to the Slovak government to decide whether it wants to take the loan on or not. The decision will be taken at the government session today, Friday 12 November. This would be the single biggest ever loan from the EIB for Slovakia.

The main aim of the loan is to provide the counter-party financing for projects seeking EU funding. The loan would streamline the whole process of acceptance and clearance for applicants.

Speaking to TASR, vice-chairman Rop also informed that the EIB is interested in co-financing Slovakia’s anti-flood programme, as “it is a very useful programme”. The anti-flood measures planned by the government could soak up EUR 1 billion.