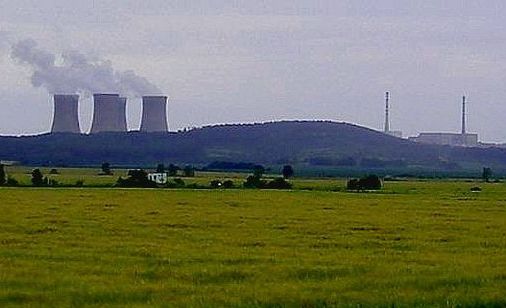 Italian energy company ENEL’s nuclear project in Slovakia may miss the deadline for completing one of the two new nuclear reactors at the Mochovce nuclear power station as safety upgrades are needed, pushing up budget overruns.

Italian utility company ENEL’s nuclear reactor project in Slovak town of Mochovce is facing another delay because the Slovak nuclear regulator has requested the upgrade of safety features of the new reactor under construction. The delay may be anything from six to nine months, adding also to cost overruns.

The reactor was expected to be finished by the end of 2014, but now it may be completed in September next year, according to the Slovak nuclear watchdog’s statement. “Given the construction timetable, provided by Slovenske Elektrarne, it’s expected that the plant will start by the end of the first half or in the third quarter of next year,” spokeswomen of the regulator said.

It is another in a series of several delays that have already plagued the reactor construction, causing significant cost overruns and budget adjustments, pushing it to a €3.8 billion price tag from the original €2.4 billion, and painstaking negotiations with the Slovak government, which holds a 34 percent minority stake in ENEL’s Slovak unit Slovenske Elektrarne (SE).

ENEL bought its 66% stake in SE in 2006 for €840 million ($1.14 billion), planning to complete the construction of two new reactors in Mochovce by 2013. The company operates several other power stations in Slovakia, including four older nuclear reactors.