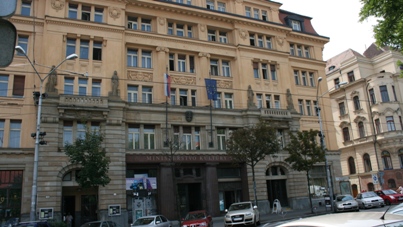 The agenda for ethnic minority cultural issues has been transferred to Deputy PM for Human Rights and Minorities, Rudolf Chmel (Most-Hid), having been dealt with to date by the Ministry of Culture and Tourism. The government decided on the move today, 13, August.

Chmel will be responsible for co-ordinating issues on human rights, ethnic minorities, equal treatment and gender equality and will also oversee the allocation of financing for these areas.