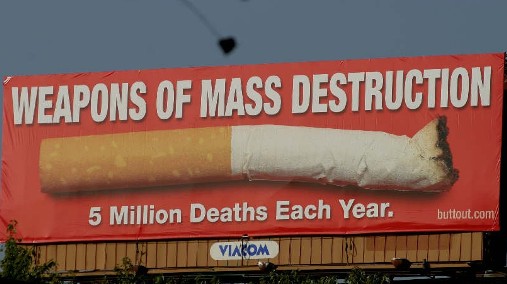 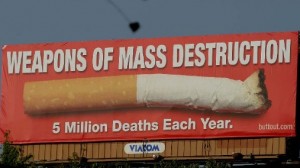 Today sees the culmination of the “HELP – For a Life without Tobacco” campaign of the European Commission. which is targeted at helping young people stop smoking. It coincides with the campaign of the Slovak Anti-Cancer League called Apple Week against Cancer.

“Most people in the European Union want to introduce image warnings on tobacco products instead of just the text warnings used to date”, informed Communications Manager for the EC representation in Slovakia, Pavol Magyar. He stated that 75% of respondents in the EU are in favour of the move, while the figure in Slovakia is 79%, which demonstrates that in many ways Slovaks are more strongly against smoking than the EU average.

This is the second phase of the “HELP – For a Life without Tobacco” campaign, which started in May 2009 and ends the whole campaign this year. The first phase was started back in 2005, the main objective being to repel young people from smoking and help them fight tobacco addiction.