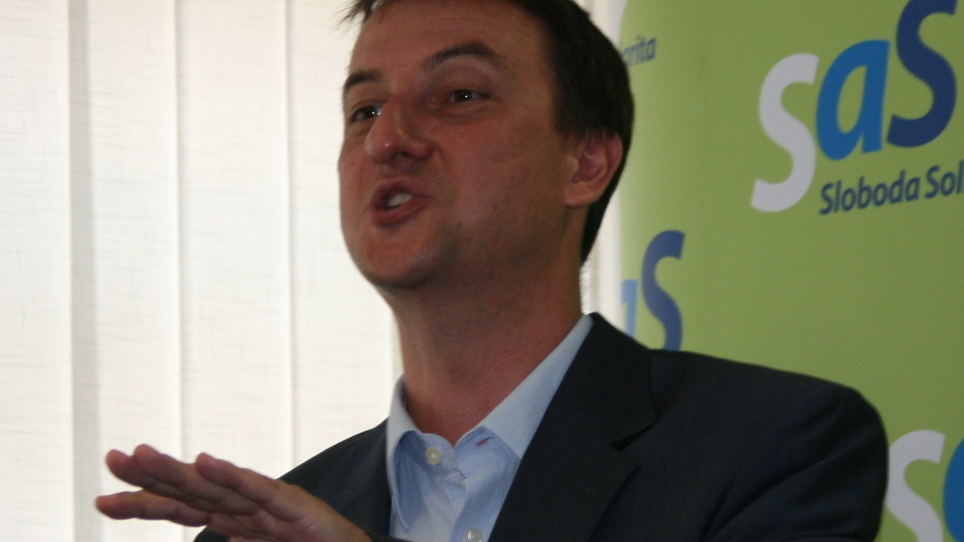 The Ministry of Culture and Tourism has managed to save over EUR 1 million since the new government took power. The claim comes from Culture Minister, Daniel Krajcer, who explained that the savings have been made thanks to the cancellation of inefficient public procurements that were initiated by the former government.

Handling public money in an efficient way is one of Krajcer’s priorities, which is why he immediately started examining all contracts that were signed right before the general elections on 12 June.

In an effort to improve how cultural treasures are being treated, the Ministry is preparing legislative changes aimed at resolving land title issues. The Ministry of Culture is also preparing a major reform of public-service media, as the Government Manifesto wants to abolish licence fees for Slovak Television and Slovak Radio. The reform is not aimed solely at financial aspects of public media, however, as it will also deal with conceptual issues.