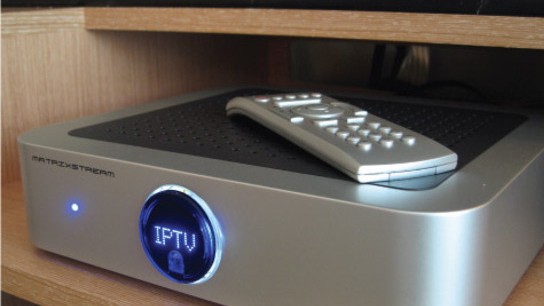 The government’s plan to provide people on welfare with a contribution towards a set top box in preparation for the switch to digital broadcasting, has come under criticism due to the bureaucracy involved. 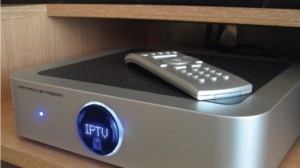 The EUR 20 contribution towards the purchase of the device seems hardly worth the effort for many people, as they would have to travel some distance to hand in their request to the nearest labour office, among other things. They also must demonstrate that they have their TV licence fee paid, which is questionable for many socially deprived families.

The money, which can be requested until the end of August, can be used for a set top box, a new TV or for installing cable television, as the analogue signal is phased out this year. Receiving the money could take up to three months, says State secretary for the Ministry of Transport, Post and Telecommunications, Jan Hudacky.

The switch from analogue to digital broadcasting will culminate mid-year, and the Ministry plans to launch informative campaigns in regions to notify people about what is happening.