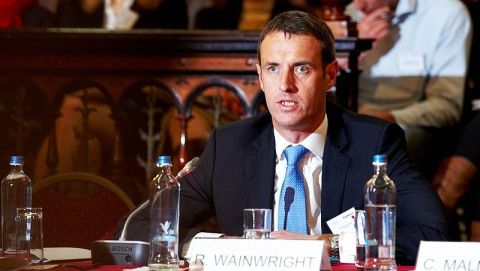 Head of Europol Rob Wainwright informed that 112 arrests had already been made from a total of 269 suspects, with charges of “the most extreme form” of online child and infant rape and abuse videos. Wainwright referred to them as the worst possible images you can imagine.

In Slovakia, the police made 13 house searches and confiscated over 800 CDs and 1.300 DVDs, photographs and videos, as well as around 30 computers, reports TASR newswire. All the evidence is being subjected to forensic investigation.

Operation Icarus was led by Danish authorities, and is part of the ongoing battle of Europol against severe forms of child abuse. Already in March, they caught various members of an online paedophile ring, rescuing around 230 children.

Nobody in the Slovak investigation has been charged with anything yet, subject to an official investigation. The Slovak police uncovered 84 cases of child pornography in the first three quarters of 2011.