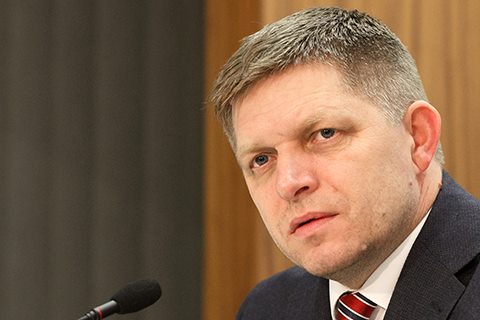 Prime Minister Robert Fico welcomes the decision of the EU to halt any further economic sanctions against Russia over the Ukrainian conflict for the time being, saying it was reasonable.

At a press conference yesterday, Fico said there was no longer any motivation for the EU to impose a third round of sanctions, given the developments of late and Russia’s retraction of troops from along  the Ukrainian border. He added that harsh economic sanctions against Russia would adversely affect the Slovak economy.

Fico’s statements come after a meeting of European leaders in Brussels, who made a plea to Russia to exert its influence on pro-Russian separatists to ease tensions. Some 50 rebels were killed over the past few days, after President-elect Petro Poroshenko took a hard line against the separatists who had taken over Donetsk airport.