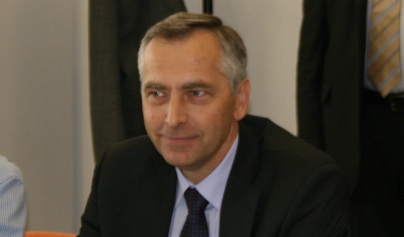 It seems like every day we hear more and more about dubious cases of public procurement, and now transport minister Jan Figel has got the police involved to investigate public procurement at state-run railway company ZSR.

Figel believes a recent case of purchasing goods and services to be suspect, and so has initiated an inquiry into the deal. At a briefing on 14 September, Figel said he suspected violations of the law and regulations on public procurement, which could possibly be linked to corruption and cronyism.

He claims that goods were procured for ZSR at twice the standard price in several cases and that the procurement process could have been tailored to specific companies by ZSR.

The minister believes that two companies in particular, Stavstroj and Dever, won up to 90% of their contracts in this way, adding that the unfair practices had continued until the middle of July, when he took up the post and halted them.