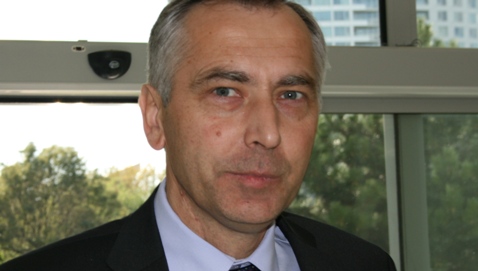 The case involved overpriced consulting services and training at a five star hotel for NDS staff, with suspicions of cronyism. It came to light after disgruntled NDS staff sent an anonymous letter to Figel pointing to the situation at the authority. the letter included copies of 17 orders that general director Sitar and his associates had issued worth over EUR 309,000.

Earlier in the day Sitar had argued that nothing illegal had been done and his decision to outsource the services had been for the good of the NDS, as the company was facing a demanding time with regard to motorway construction.

Figel viewed the orders, and their timing, as unethical and unacceptable. He will meet with the NDS Board of Directors today to decide on an interim head until a regular general director is selected, which he wants to do using standard recruitment processes. PM Iveta Radicova endorsed Figel’s decision to dismiss Sitar.