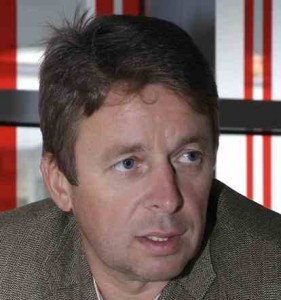 The government’s plans to save around EUR 1 billion next year by cutting off the excess fat in state and public administration are now starting to take on a more concrete shape, with redundancies being announced by finance minister Ivan Miklos (SDKU-DS).

Over the coming months, Miklos plans to lay off hundreds of staff employed under the ministry’s jurisdiction, with the majority of the job losses (around 850) targeted at the customs authority.

The austerity measures in other organisations will be two-fold, with cuts in workforce numbers and drops in salaries for those who avoid the axe. Spokesman for the minister, Martin Jaros, announced also that there should be a maximum of 708 people at the Ministry of Finance, with the maximum this year already exceeding 737.

Other ministries are also expected to make the same kind of cuts in order to reduce spending by at least 10%, but this task could prove daunting for some of them, as there are no specific guidelines.