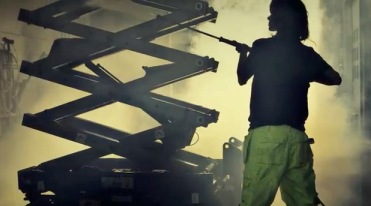 Finnish machinery rental company Ramirent Oyj announced this week that it would be utilising its right of first option to buy the remaining 40% stake in its Slovak subsidiary OTS Bratislava. 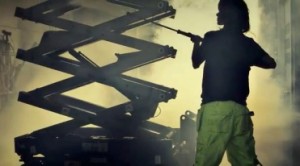 The company says the move is in line with its expansion strategy in Central and Eastern Europe. OTS Bratislava should now be renamed to Ramirent sometime in April this year.

Ramirent has been present on the Slovak market since 2008, when it acquired a 60% stake in OTS. OTS now boasts a network of 38 outlets throughout the country, renting out specialised machinery and construction equipment.