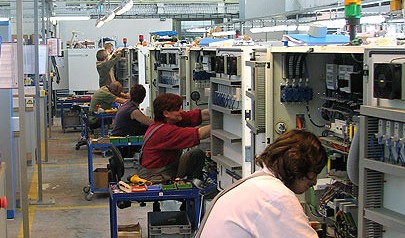 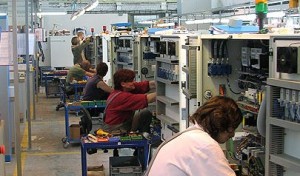 Foreign investments now account for almost half of the added value generated in Slovakia, states the most recent analysis from UniCredit Bank Slovakia. It compiled the analysis based on data from EU statistical arm Eurostat.

The analysis notes how foreign investments in particular have helped transform the emerging markets of Central Europe into market economies, and in the case of Slovakia, most investments have been coming in from other EU members. Foreign companies generate around 44% of added value in the country.

Investors from Germany account for the highest share of 8%, closely followed by the Netherlands with 7%, then Italy (5%), Austria (4%), France and the Czech Republic (2% each) according to newswire SITA.

Companies with foreign investors account for 32% of total employment in the country, while boasting a 65% higher level of labour productivity than domestic companies.