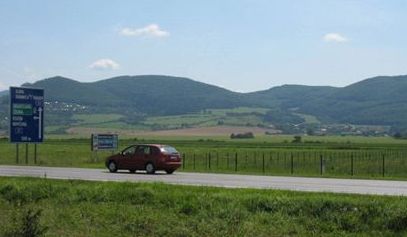 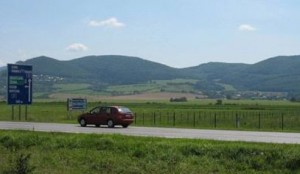 The initial plan of agriculture minister Zsolt Simon to enable foreign individuals to buy agricultural land in Slovakia has been put on hold for another three years.

In December Simon announced the intention not to request an additional 3-year extension to the 7-year grace period from the EU, which ends on 30 April this year. The restriction prevented foreigners from buying agricultural land unless they had temporary residence in the country and had worked the land for at least three years.

Now Slovakia plans to request the extension, by implementing a law to that effect, which means private individuals who are not Slovak nationals will have to wait another three more years before they can snap up the land.

Prime Minister Iveta Radicova announced the news yesterday after a coalition meeting, saying the coalition had agreed to extend the restriction for three more years by passing the necessary legislation and by requesting it from the EU. The idea is to help stabilise agriculture in Slovakia before foreigners get the chance to move in.