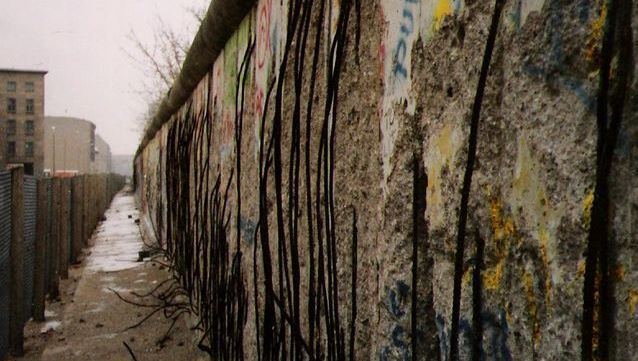 A group of foreigners have taken social justice into their own hands in what they call the Wall Free Europe campaign by knocking a hole in the wall in Kosice segregating the Roma housing scheme Lunik IX from another scheme called Zapad, demanding that this should be done officially.

The activists, from the likes of Sweden, Switzerland, Spain, Czech Republic and also Slovakia, carried out their operation during the night using pickaxes and hammers, writes SME daily. Calling it a public service, they also sprayed the wall with the likes of ‘Stop segregation!’, noting how the wall had been built illegally with no building permit.

The local authorities plugged the hole as soon as they could and a police investigation has been launched into the EUR 150 or so damage done to what the police call ‘a private wall’. Even demands from Brussels to have the wall removed fell on deaf ears, as locals and the mayor of the Zapad district on the other side of the wall want to keep it.

The group say walls don’t belong in Europe and any form of segregation should be fought against. The daily notes that there are currently twelve of these ‘Roma’ walls or fences in Slovakia.