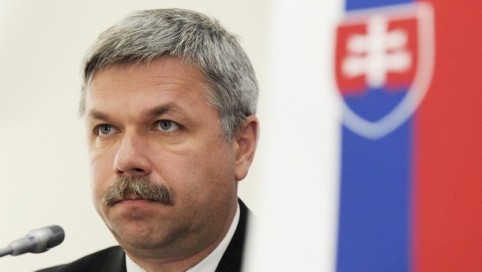 Former governor of the National Bank of Slovakia, Ivan Sramko, has decided to end his term of office as Slovak Ambassador to the OECD in Paris. 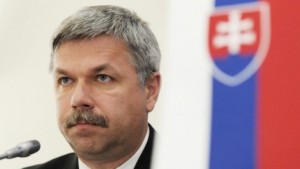 He is leaving on his own accord, but would not give the reasons for his decision or his plans for the future, reports Hospodarske noviny.

Spokesman for the Ministry of Foreign Affairs, Lubos Schwarzenbacher, said the ministry would appoint a new plenipotentiary once all the formalities have been dealt with. The nominee must then be given the thumbs up by the government and the President.

Sramka was appointed as the OECD ambassador by former foreign minister Miroslav Lajcak last January, but the change of government has nothing to do with his decision.